Evacuating Ukrainian Civilians From the Frontlines

Project: Evacuating civilians from near the frontlines in south and southeast Ukraine

Project Summary: Refugee Protection International equips its partner Ukrainian charities with the vehicles needed to launch or expand civilian evacuations from the war’s frontline areas, including Polohy in southeastern Zaporizhzhia province and between Mykolaiv and Kherson. In early May 2022, RPI delivered 2 more evacuation vehicles to partners Happy Child Foundation and Odessa Charity The Way Home, including a 20-seat minibus, bringing total vehicles supported to 3. RPI also supports evacuation expenses such as diesel fuel, drivers, and coordinators when needed.

Timely evacuations are critical. Once a frontline area is occupied or heavily shelled, it is more difficult to operate. The result can be devastating. At Russian checkpoints, ill children have been made to wait until they require intensive care upon evacuation to our partner Regional Children’s Clinical Hospital in Zaporizhzhia. Some are unable to evacuate even then. RPI has met several of these patients from the newly occupied territories of Melitopol, Berdyansk, Enerhodar, Kherson, and Orikhiv region. We have also witnessed volunteers supported by RPI in Komyshuvakha coordinating evacuations from Polohy that are blocked at Russian checkpoints in Vasylivka. In non-occupied Komyshuvakha, 4 children were evacuated independently just days before their house was damaged by rockets and artillery on May 11, 2022. An older man on the streets that day was not as fortunate.

With other Ukrainian medical partners and volunteers, we continue to support the medical evacuation of surrogate babies from Kyiv to Chernivtsi, in western Ukraine, where the infants are united with their foreign biological parents. 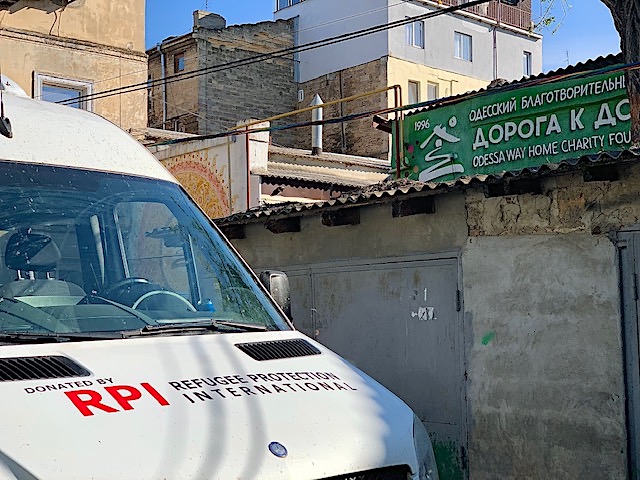 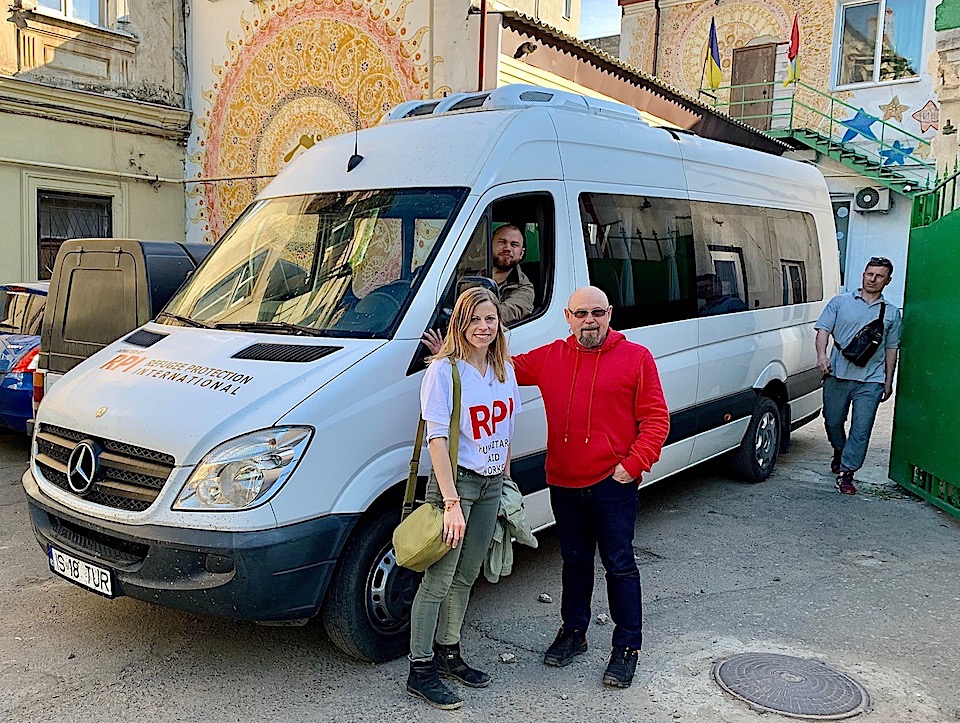 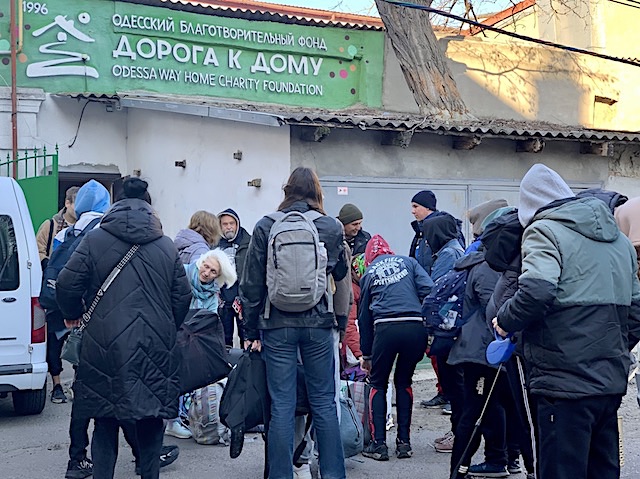 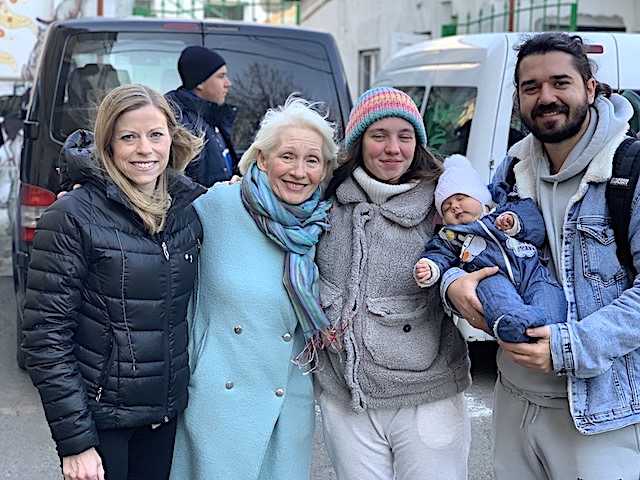 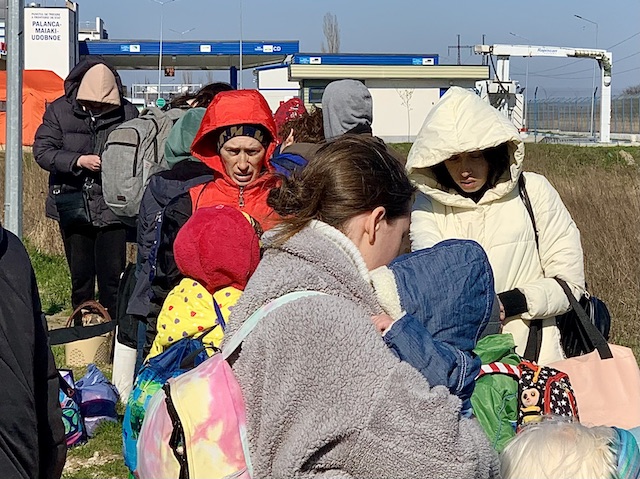 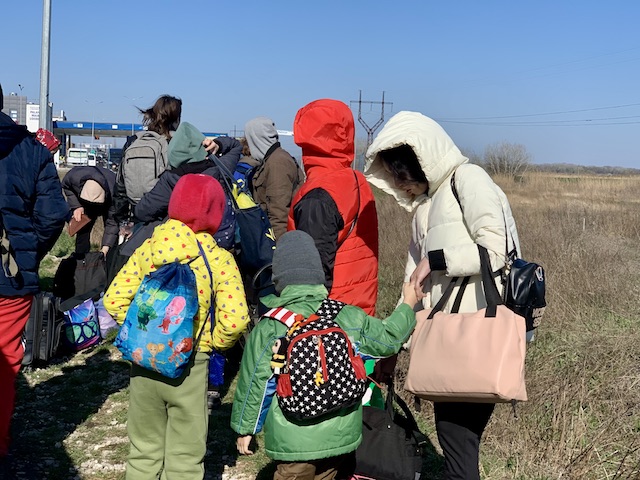 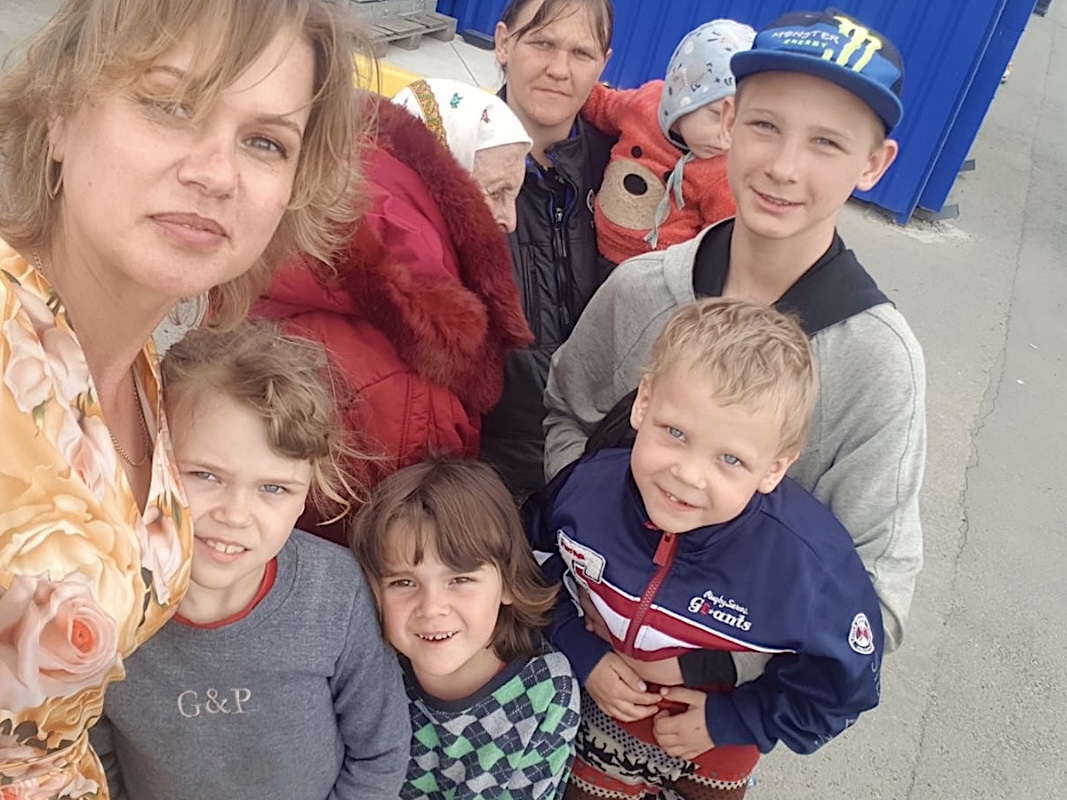 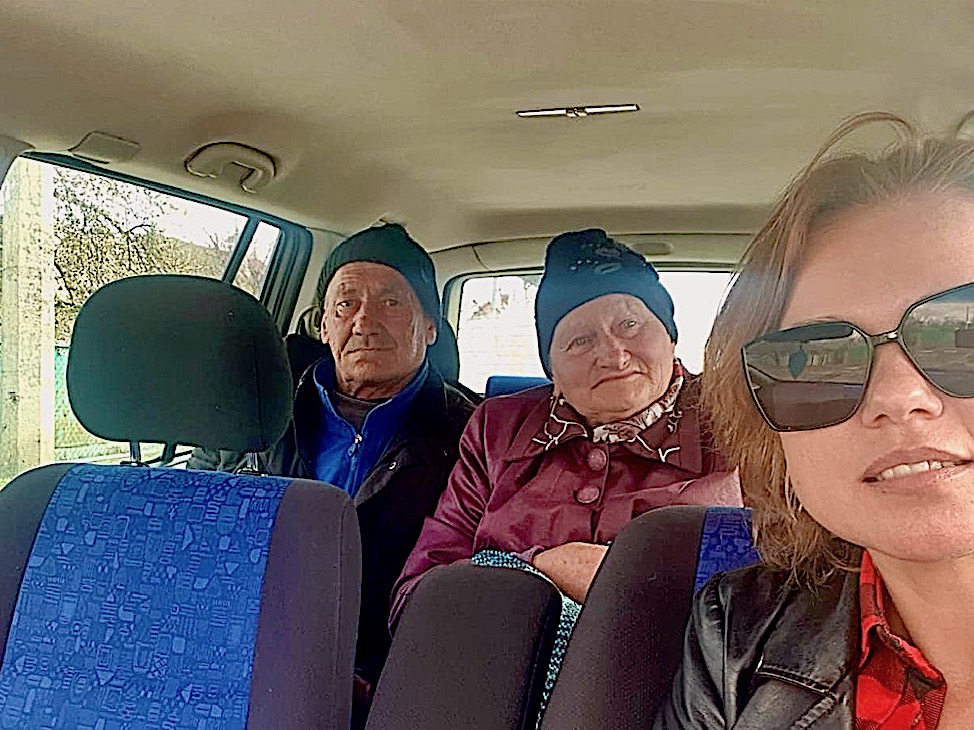 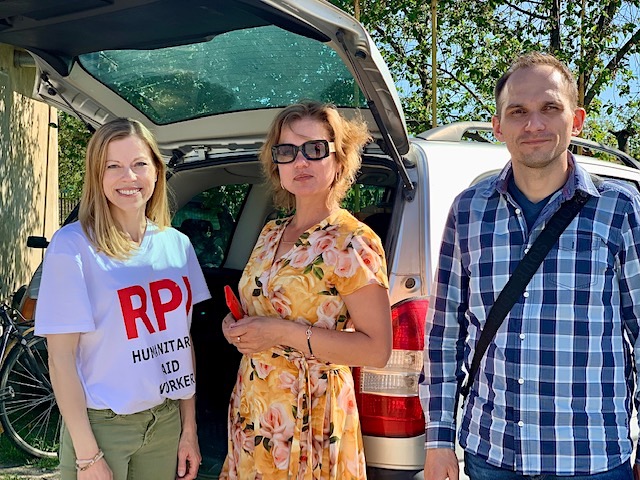 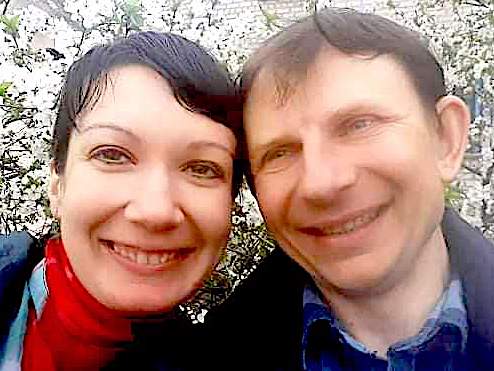 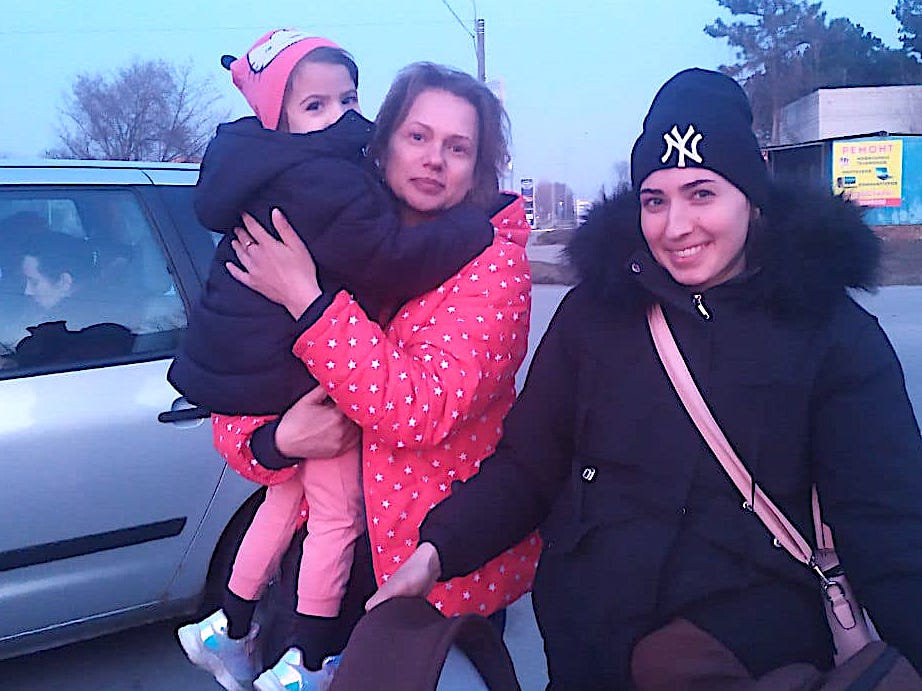 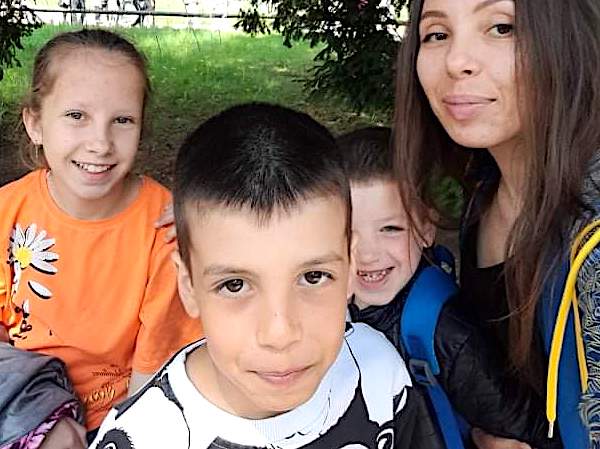 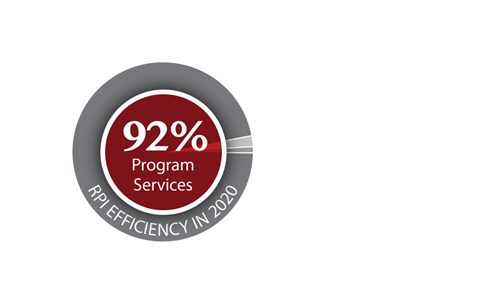